Date: February 7, 2015
Location: Burdette Library-Taylors
President Cheryl Brickey called the meeting to order at 1:00 pm . Twenty three people were in attendance. Since several individuals were attending for the first time, each person introduced themselves.

Upcoming Swap:
Marilyn Hagopian introduced the next swap, an oven mitt, which will be held at the May meeting. The swap is totally optional – if you bring one, you take one home. Several patterns and tutorials are available on the Internet.  More details will be posted soon.

Show & Share
We had many members show wonderful quilts and quilt tops: 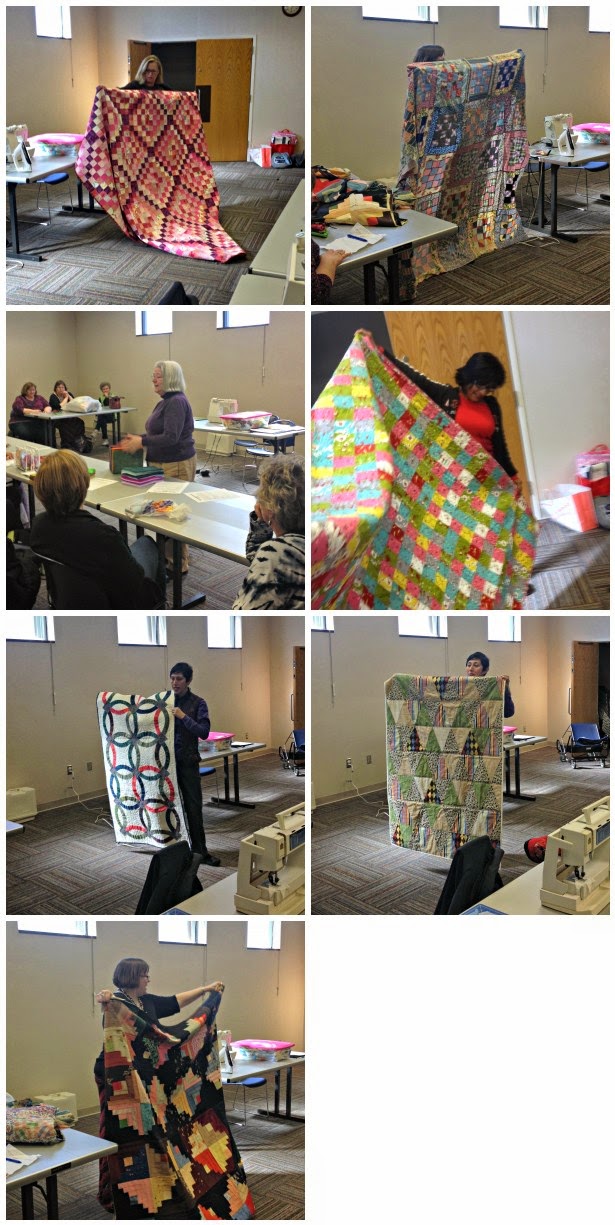 Unloved Fabric Swap:
Everyone had fun at the ugly fabric swap which was held during our break.  May quilters brought extra unloved fabric so that everyone got a chance to bring home some new (to them) fabric.  This was such a fun activity that we are planning on repeating this swap in the fall.

Program:
The February program was on paper piecing and started with a show and share of some paper pieced projects: 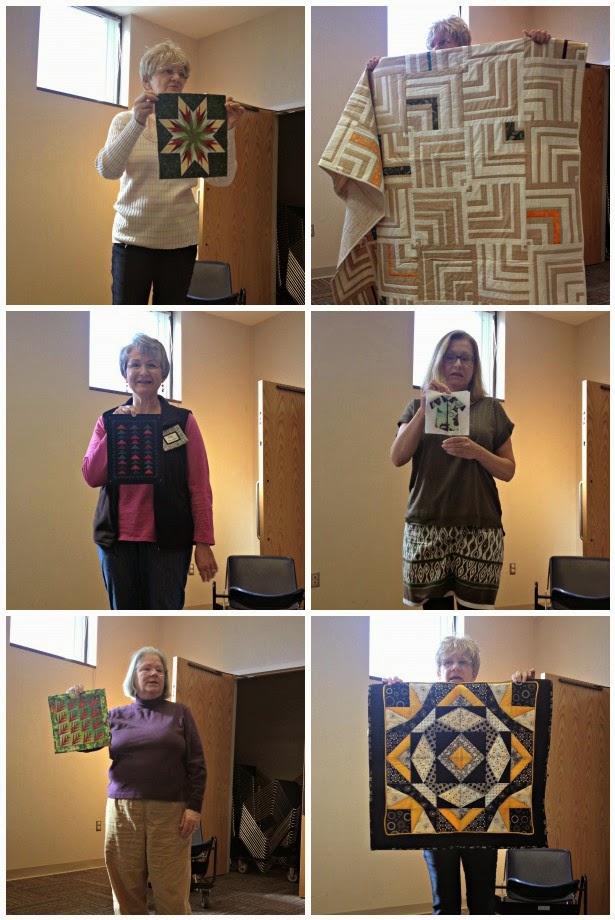 Christa Morgan taught the program on paper piecing and did a wonderful job. She had information hand-outs and simple patterns for paper pieced hearts for us to try. 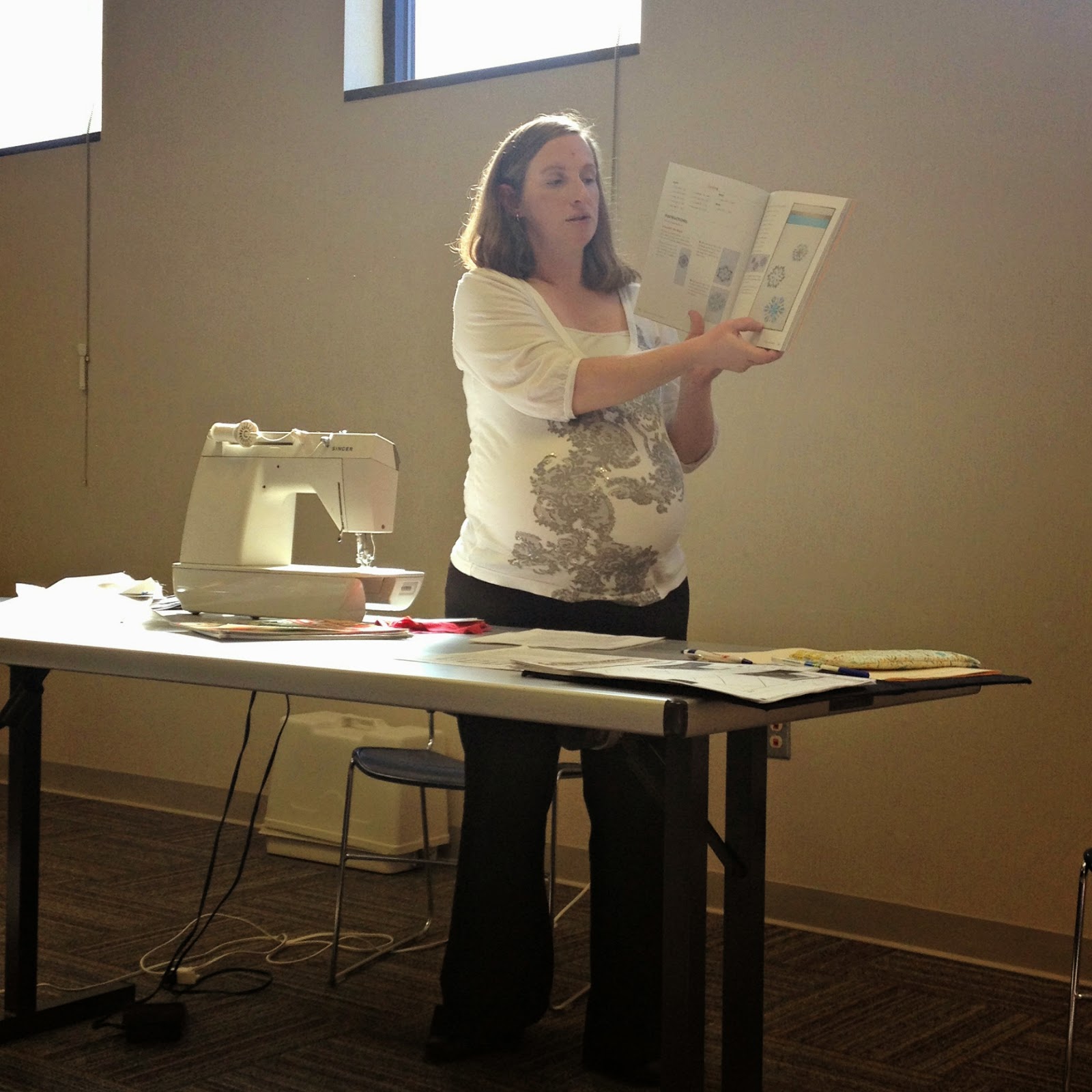 The pattern was used was a simple heart design.  Everyone had a chance to try paper piecing and we even had a block or two finished by the end of the meeting. 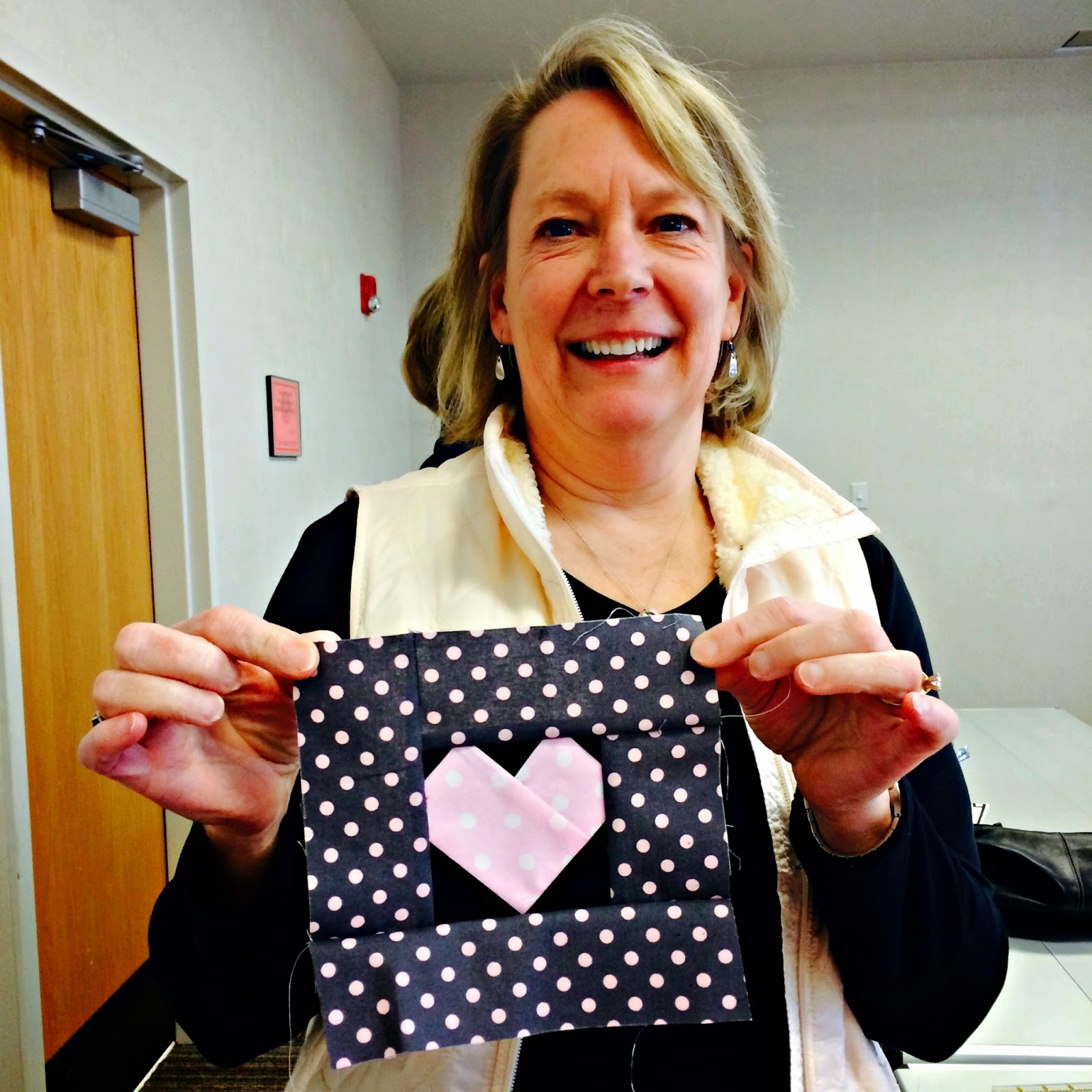 The meeting closed with a drawing for a book that was generously donated by Paige.

We will see you all on March 7th at the Taylors Library for our next meeting!
Posted by Cheryl at 10:37 AM 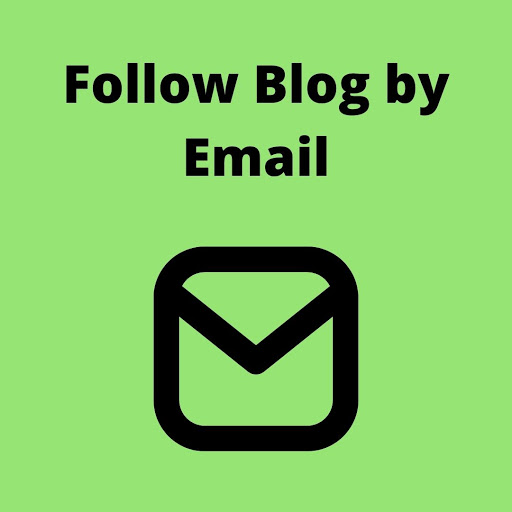